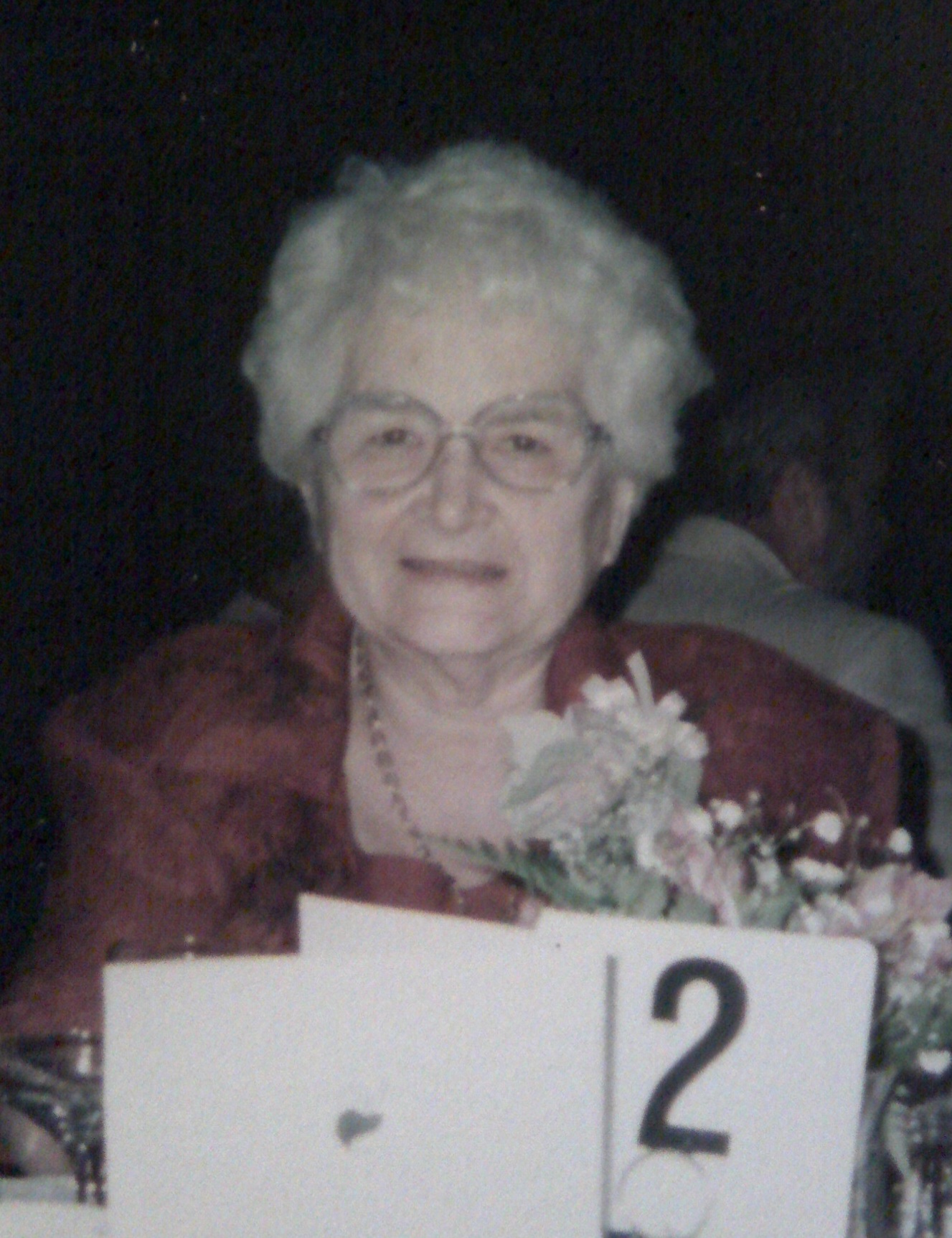 Sangster, Janeth Templeton:   She passed away surrounded by love at the Clinton Public Hospital on March 9, 2019.  She was born at “The Maples” in Tuckersmith Township. She loved her home on the farm which she shared with her parents, Robert and Sara (McCloy) Simpson; her Grandfather and Grannie McCloy; and her Uncle John. Evelyn Sandford and Rita Cicciloni of Toronto also called “The Maples” home for many years.  Janeth and her late husband David Sangster built their home in Hensall where they raised their family together until David’s passing in 1979. Janeth began working at the telephone exchange in Hensall as a teenager and enjoyed her job there for many years. She was active in the community at Carmel Presbyterian Church; District 8 Horticultural Society; Liberal Party organizations; 4-H Clubs; and she was a Lifetime Member of the Huron County Historical Society.  Despite her illness, she enjoyed staying in touch with friends and out-of-town relatives by telephone. She spent much of her time, working on a project to recognize the accomplishments of past Hensall citizens. She lived her life with courage and grace.  She was a proud, devoted Mother to her children: the late Gail Sangster (1984); Pamela Sangster; Sheila Davenport; the late Davy Sangster (1961); Rob Sangster; H. Elizabeth (Liz) Sangster; and an adored Gramma to Stacey Rooney. She will be missed by her beloved pet Tiggy and his brother Simon. Spring Interment at Baird’s Cemetery, Brucefield. Arrangements entrusted to the T. Harry Hoffman & Sons Funeral Home, Dashwood.  A Celebration of her Life will be held at the Hensall Heritage Hall, on Saturday, May 4, 2019 from 2 to 5 p.m.  If desired, memorial donations (payable by cheque) to Neuroblastoma Canada; the Ontario Veterinary College Pet Trust Fund; or a charity of your choice would be appreciated by the family.  “Love you always and forever.”