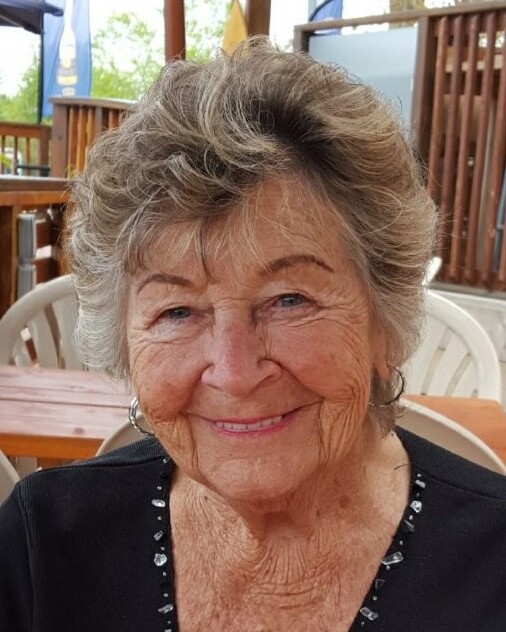 ENGLISH, “Delores” Mira D’Laura Mary:  Peacefully into the arms of our Lord Jesus with her two daughters by her side at Chartwell Parkhill Long Term Care Residences, on Saturday, July 16, 2022 at the age of 94.

Delores was a radiant beautiful woman and daughter of God full of love and compassion for others.  Born in Tillsonburg, lived in London and retired in Grand Bend enjoying her winters in the Florida Keys.

Beloved wife of the late Raymond “Ray” English (2009) and former deceased husbands Frank Valenti and George Raven (father of her children).  Pre-deceased by her parents Charles and Jenny Bundy and her dear sister Bette Osmond.

A special thank you to the staff at Chartwell Parkhill Long Term Care Residences for their support and care.

Cremation has taken place.  A Celebration of Life Service will be held at the T. Harry Hoffman & Sons Funeral Home, Dashwood, with visitation on Saturday, August 27, 2022 from 11 a.m. to 12 p.m.  followed by the service at 12 p.m. Rev. Brian Laidler Officiant.  Reception to follow the service.  If desired, memorial donations (payable directly) to a charity of your choice.