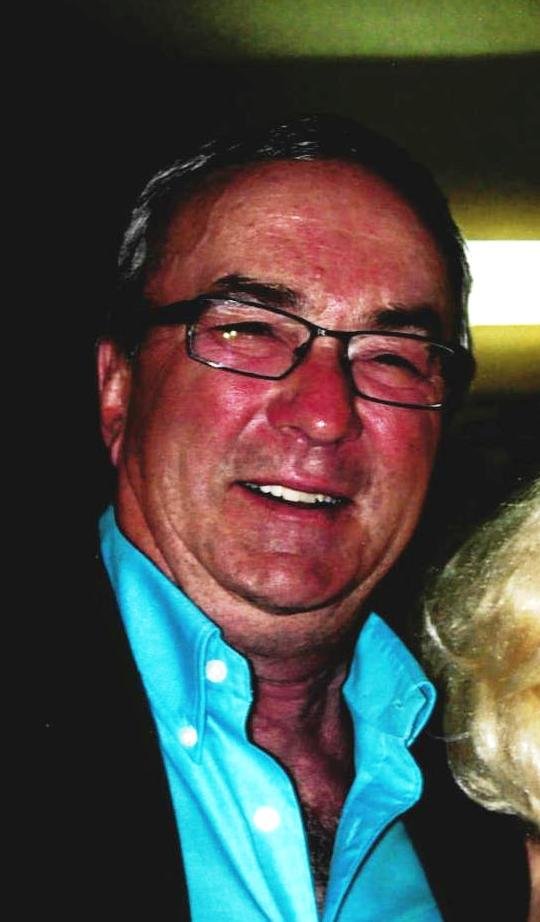 YAEGER, David (Dave) Peter was taken from us suddenly on Sunday, December 23, 2018 at the age of 63 (April 19, 1955). Dave is survived by his loving wife of 34 years, Patricia “Pat” (Omand) Yaeger. Proud and loving father of Marcus Yaeger (Danielle Harper) and Luke Yaeger. Dave leaves behind his sister and brothers, Lynda Veldhuis, Richard Yaeger, Robert (Mary Jane) Yaeger, Daryl (Marianne) Yaeger and Pat’s sister Linda (Joel) Kaufman and her sister-in-law Lottie Omand. Remembered by his nieces and nephews and their families. Predeceased by his parents, Ann (Cassel) Yaeger (1968) and Jack Yaeger (2002).

Dave was formerly from Kitchener where he worked as a Sheet Metal Mechanic. Retiring to Grand Bend in 2014, he enjoyed travelling, relaxing on his deck, golfing, playing hockey with the Huff and Puff league and most recently, joining the Pickleball league in “The Cove.” He was a friendly, outgoing man and we will miss his sense of humour.

At Dave’s request, cremation has taken place. A celebration of his life will take place at the Royal Canadian Legion, Branch 498, Grand Bend, on Sunday, February 3, 2019 from 1 to 4 p.m.  Arrangements entrusted to the T. Harry Hoffman & Sons Funeral Home, Dashwood. Donations in Dave’s memory (payable by cheque) to the Heart and Stroke Foundation, the West Coast Lion’s Club Grand Bend, or a charity of your choice would be appreciated by his family.