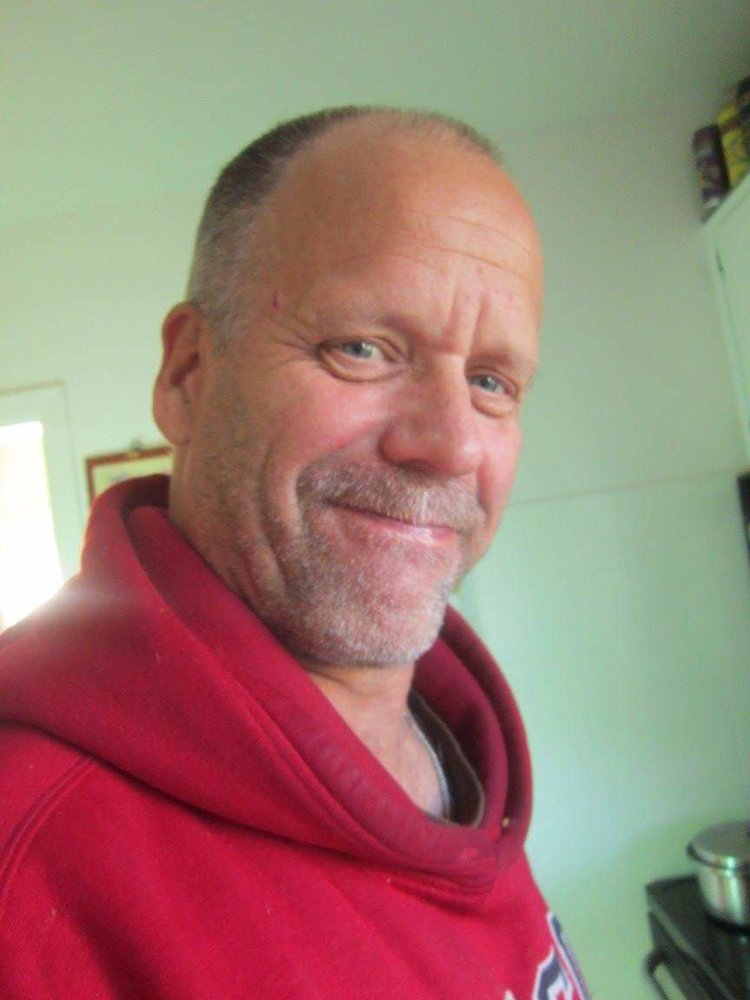 BREUKELMAN:  it is with heavy hearts that the family announces the sudden passing, at South Huron Hospital, Exeter, on Thursday, October 17, 2019, Harry Roelf Cornelis Breukelman, of Dashwood, age 61.  Beloved father and father-in-law of Derek and Miranda Breukelman of Dashwood, Chris and Michelle Breukelman of London, Greg Breukelman and Jasmine Verellen of Exeter, Alishia Breukelman and Raymond Langevin of British Columbia.  Cherished grandpa of Ashley, Rachel, Tyler, Carter and baby girl on the way.  Dear brother and brother-in-law of John and Flourine “Flo” Breukelman and Ed Breukelman all of British Columbia.    Remembered by his nieces, nephews and their families and the mother of his children Dorothy DeVos.  Predeceased by his parents Gerritt and Kornelia (Dykstra) Breukelman and brother Ken Breukelman.  Resting at the T. Harry Hoffman & Sons Funeral Home, Dashwood with visitation on Monday, October 21, 2019 from 11 a.m. to 1 p.m.  The Funeral Service will be held at the Exeter Christian Reformed Church, 330 Huron Street West, Exeter on Monday, October 21, 2019 at 3 p.m.  Cremation to follow.  If desired, memorial donations (payable by cheque) to the Heart and Stroke Foundation or a charity of your choice would be appreciated by the family.