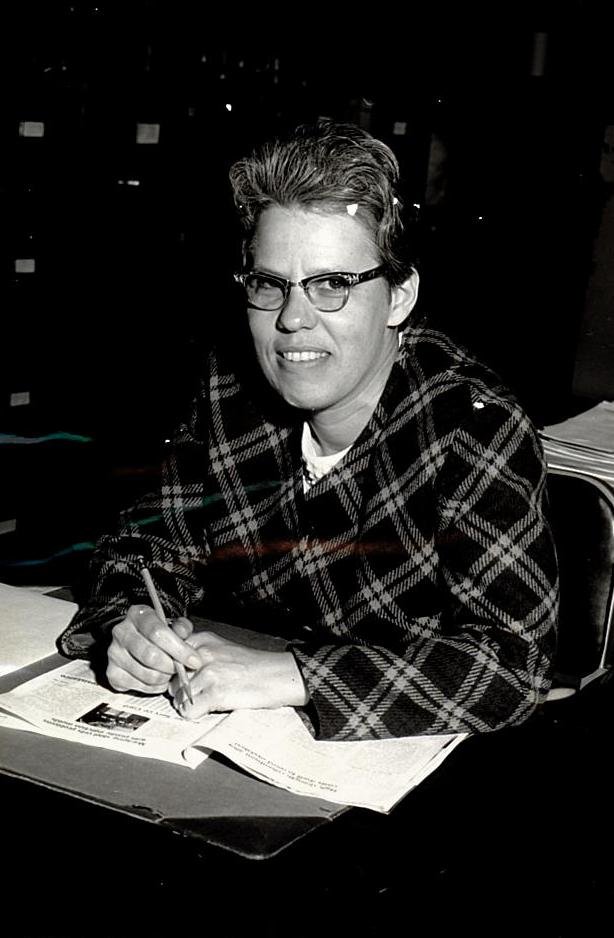 TEETER:  Peacefully, at Blue Water Rest Home, Zurich on Friday, November 22, 2019, Mary Carol Teeter of Zurich, formerly of Brampton, age 93.  Beloved sister and sister-in-law of Irvine and Bev Teeter of Dashwood.  Remembered by her nephews Tim and Elizabeth Teeter of Lethbridge, AB., Kevin and Rina Teeter of London and their families.  Predeceased by her parents Frederic Leroy and Helen Lillian (Watson) Teeter.  At Carol’s request, cremation has taken place and no formal services will be held.  Carol worked for Hawker Siddeley Canada, which later became Orenda, (where she worked until her retirement) in Brampton as a Metallurgic Engineer and she was involved the Avro Arrow project.  Carol loved to travel and she went to many different countries and regions.  During her vacations, she would capture many slides of people and landmarks, photographing the natural world was a passion of hers.  She would come home with extensive amounts of slides and was always willing to share the photos in group sessions if asked.  Carol was always a naturalist and belonged to the Bruce Trail Club.  She was also a member of the Brampton Community Orchestra playing the violin for many years.