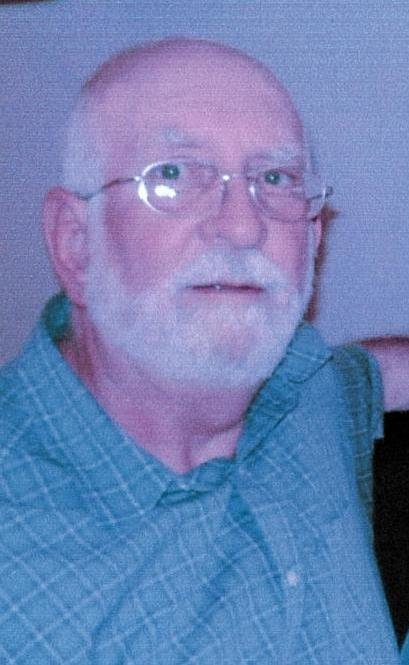 GREEN:  It is with profound sadness, that we announce the passing of Ronald “Ron” Charles Green, unexpectedly at his residence in Crediton, on Wednesday, July 15, 2020 at the age of 69.  Beloved husband of Jane Catherine (Dudek) Green.  Brother and brother-in-law of Jim Green of Bayfield, Alma Griffith of London, Carol Smith and her partner Joe of Paquette Corners, Marie Dudek and her husband John Polanski and Garry Stewart all of London.  Remembered by his nieces, nephews and their families.  Predeceased by his mother Ruth Jessie (Varley) Smith, step-father Eldon Orville Smith, father William Robert Green, sister Marie Green, sister-in-law Cathy Green and brother-in-law Ron Griffith. .  At Ron’s request, cremation has taken place.  A Graveside Service will be held at the Crediton Cemetery on Saturday, August 29, 2020 at 11:00 a.m. Ron was a long time member of the Loyal Order of Moose, Lodge 1205, London.   He worked for Murphy Bus Lines for 10 + years and he and Jane delivered the Exeter Times Advance Weekender for 10 years.  Arrangements entrusted to the T. Harry Hoffman & Sons Funeral Home, Dashwood.   If desired, memorial donations (payable directly to the charity) to the Diabetes Canada or the Canadian Cancer Society would be appreciated by the family.