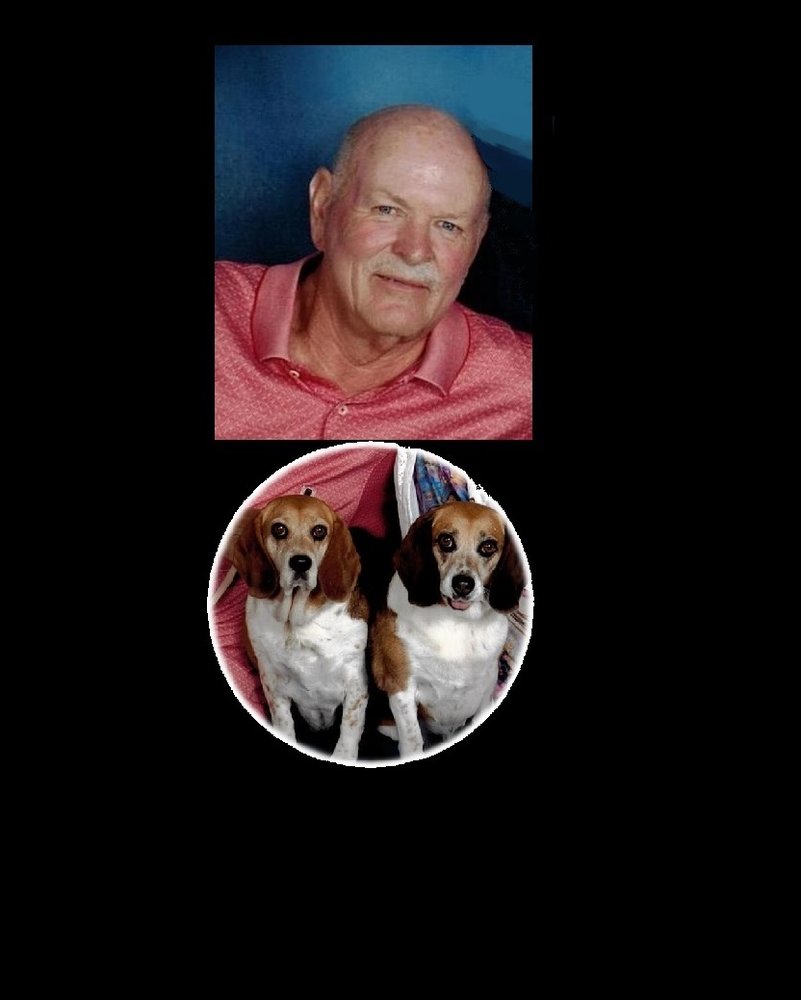 Husband and best friend to Karen Lynne Helstrom of Grand Bend.  Rob wanted to shoot his age one more time.  Now there will be many opportunities to do so with friends and foursomes who are waiting to give him strokes.  Rob enjoyed wearing many hats during his various self-employed endeavours.  President of the Grand Bend Men’s Probus Club.  In 2009, Rob and Karen retired to Grand Cove, in Grand Bend spending their winters in The Villages, Florida.  Dad will be forever missed by Toby and Kandy MacLeod of Peterborough, Lindsay and Marc Backwell of Cobourg and Jason Metcalf of Grand Bend.  Loving Grandpa Mac of Emmy and Foster MacLeod and Lincoln and Fisher Backwell.  Also survived by William and Anne MacLeod of Oakville, Adrian and Marlene Helstrom of Wiltshire, England.  Predeceased by his parents Clare and Verna (Niergarth) MacLeod and sister-in-law Margaret Helstrom.  At Rob’s request, cremation has taken place and no formal services will be held.  Rob would like to be remembered with Smiles and Laughter not grief and sadness.  The MacLeod Clan’s Motto “HOLD FAST” has served him well on this 3 month journey.  Arrangements entrusted to the T. Harry Hoffman & Sons Funeral Home, Dashwood.