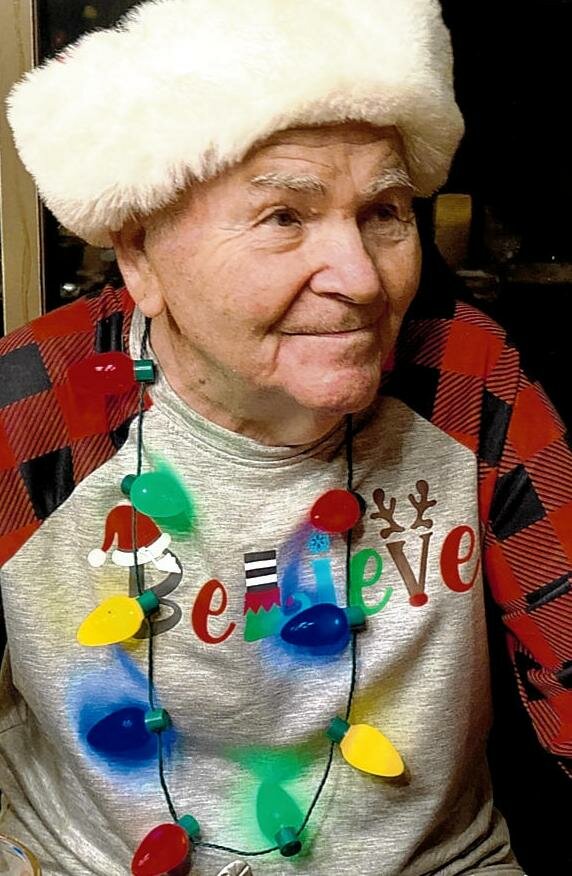 KARVAS:  It is with heavy hearts and great sadness that we announce the peaceful passing of Mr. Frank Karvas in his 94th year, on Saturday, March 26th, 2022 in Stratford, Ontario with his daughter by his side. Beloved husband of the late Maria Terez (Orban Maria) Karvas (2014). He is deeply mourned by his loving daughter Rita Bajzat, son Zoltan Karvas, and grandson Andre Bajzat who was privileged to reside nearest a 60 year separation of time, a relentless challenge to transcend the generational gap, they together forged a bond greater than the clasp of time. “Nagy Papa” is he, and so we, continue in glee, being the bee, spreading the honiee.  Frank will be deeply missed by his close friends in Grand Bend and London. He will be remembered for his determination and strength, the discipline to find freedom. Frank arrived in Canada from the Hungarian revolution in 1956. From a distant place on to build his new base, without haste, in a pace where freedom hath no chase, Grand Bend became his space in grace, his paradise place.

A private family celebration of life will be held at the family home in Grand Bend this summer.   Arrangements entrusted to the T. Harry Hoffman & Sons Funeral Home, Dashwood.