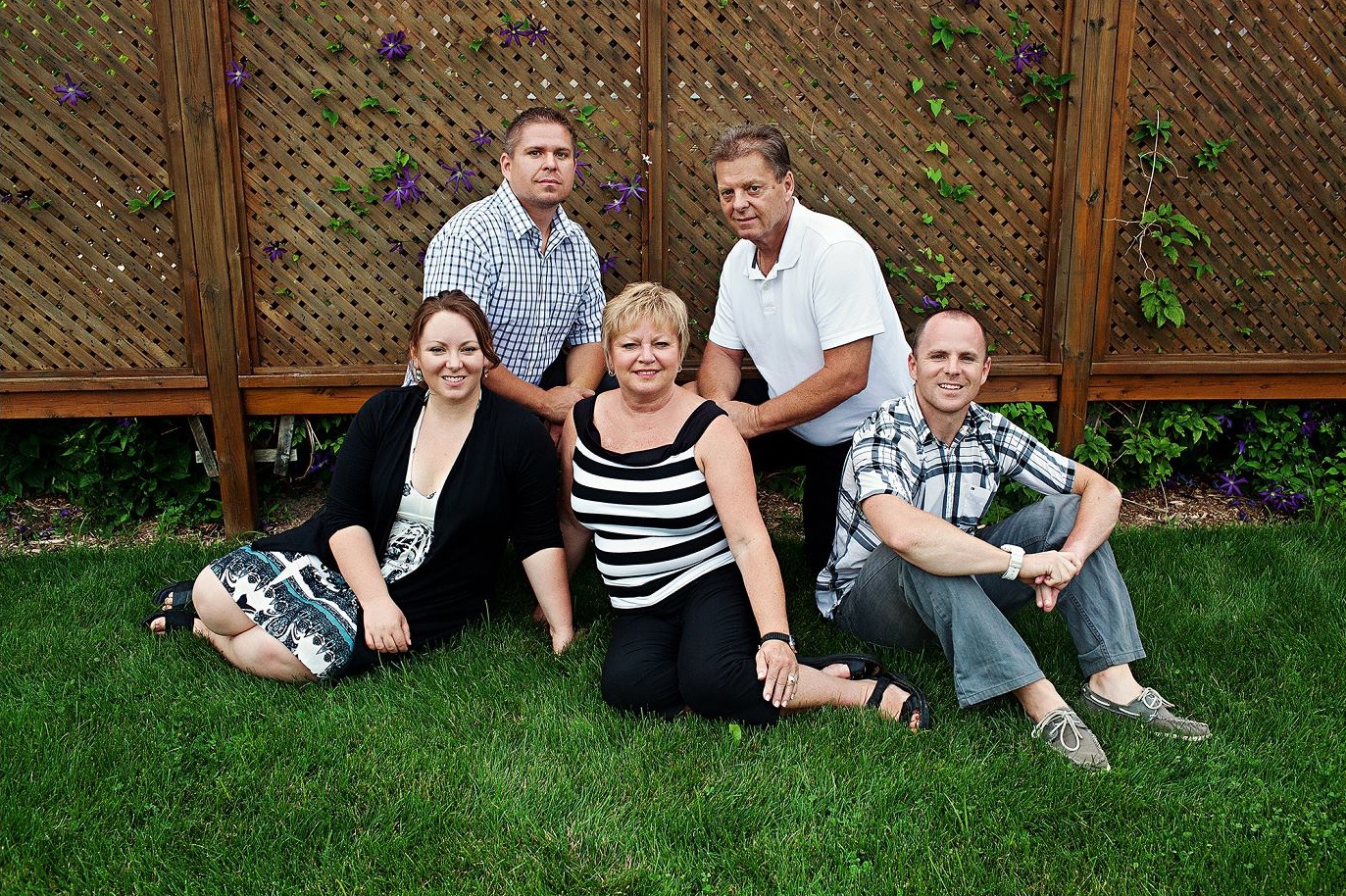 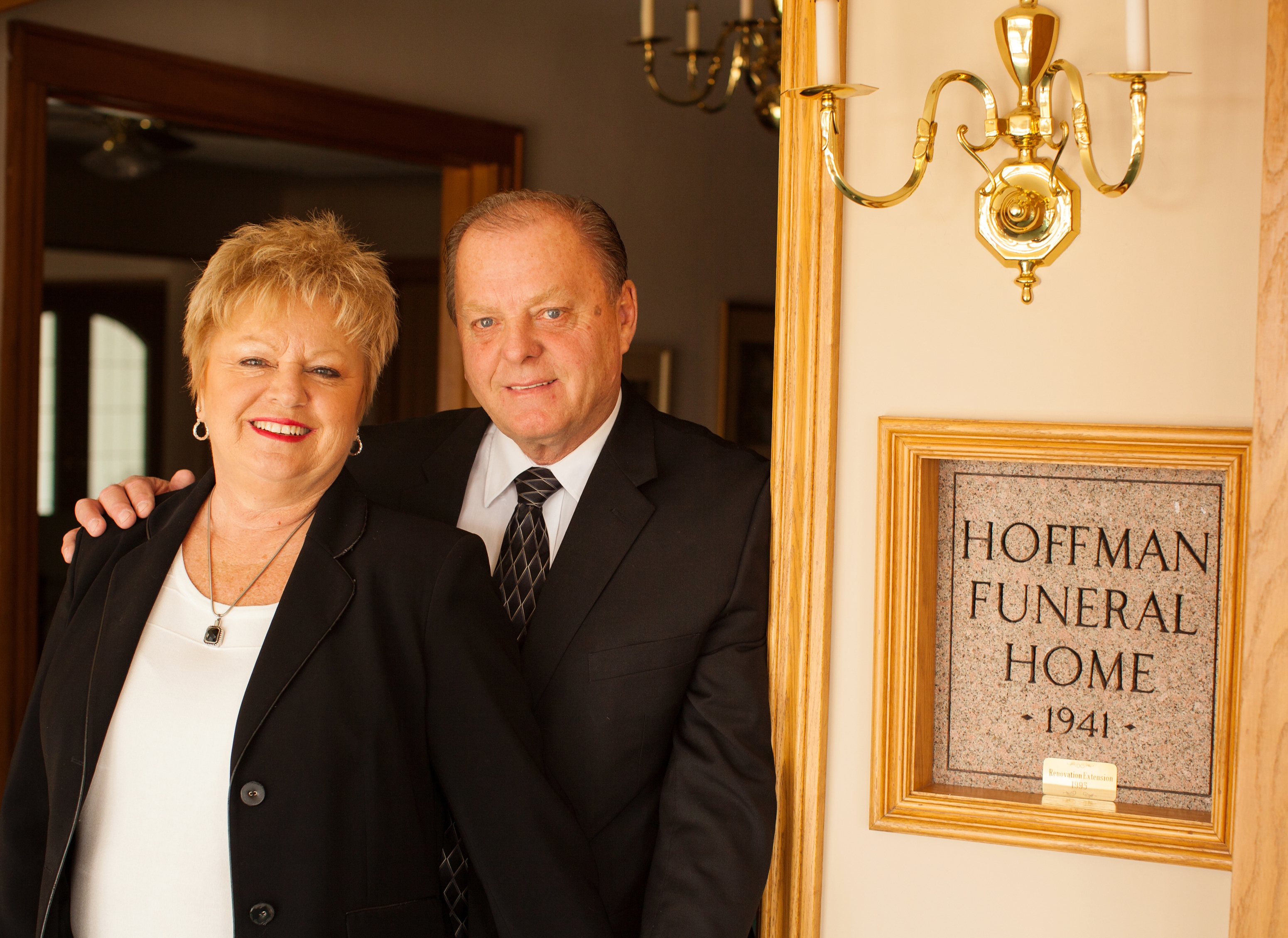 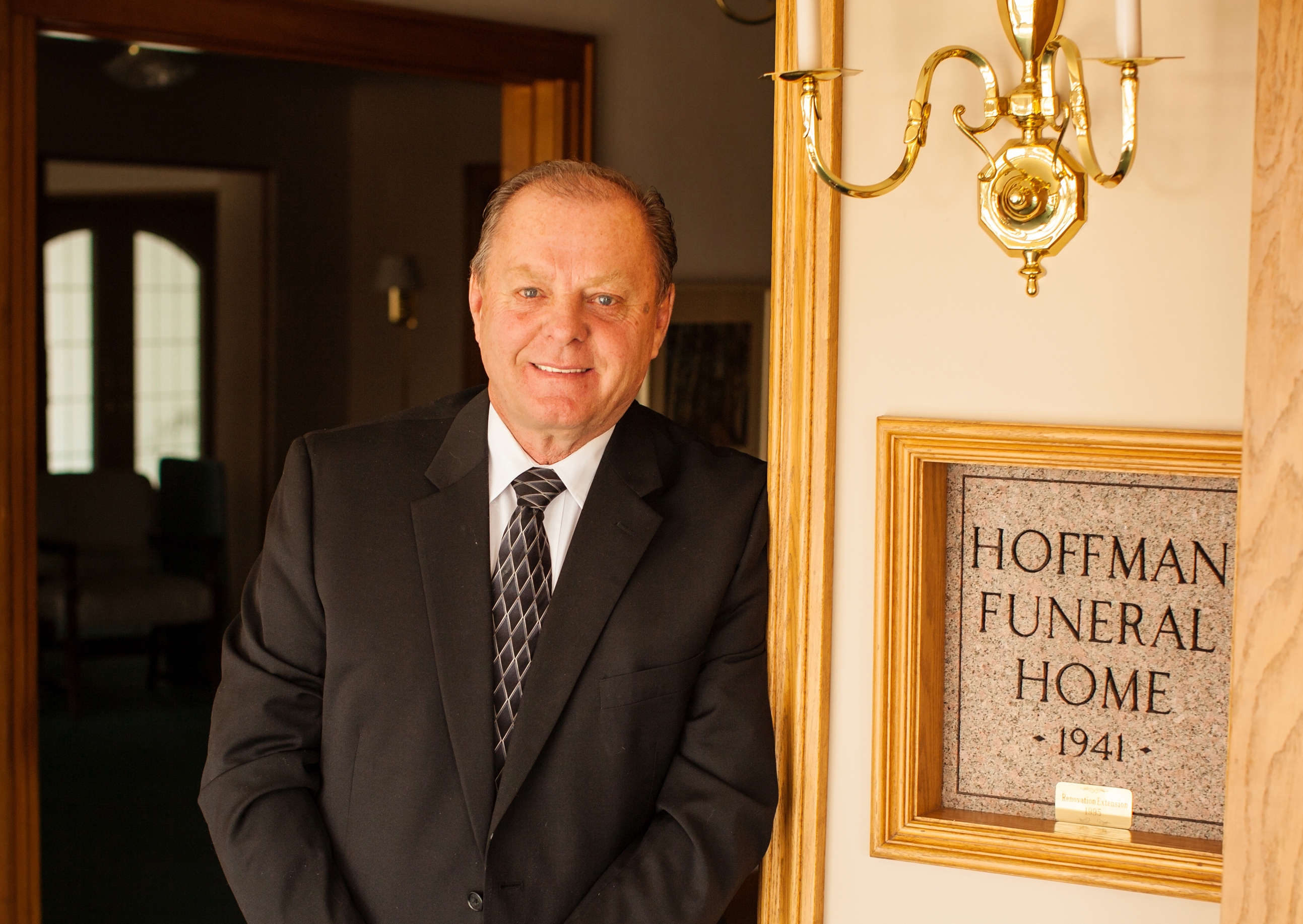 After graduating from South Huron District High School, Exeter, Jim attended and completed the Ministry of Health Ambulance and Paramedic training courses at Camp Borden.  In 1971, Jim graduated from the Humber College Funeral Services Program and obtained his Funeral Director’s License.  Jim became an important part of Hoffman Ambulance Service as well as T. Harry Hoffman & Sons Funeral Home.  In the early 1970’s he joined the Volunteer Fire Department in Dashwood.  Throughout his time on the department he served as a Fire Fighter, a Captain, Chief and retired from the Chief’s position in 2010 and today remains active with the department as a Fire Fighter.  Jim has been involved with the Grand Bend Lions Club, he was a director and President for the Western Ontario Funeral Services Association (1991 to 1992),  he served on the Board of Directors for Community Living South Huron – Dashwood, the Grand Bend and Area Community Health Centre, Hay Communications Co-operative (1999 to 2020).  Besides running the day to day operations of his business and giving his time to his community, Jim finds time for his family and four grandchildren Taylor, Justin, Kaitlyn and Grayson. 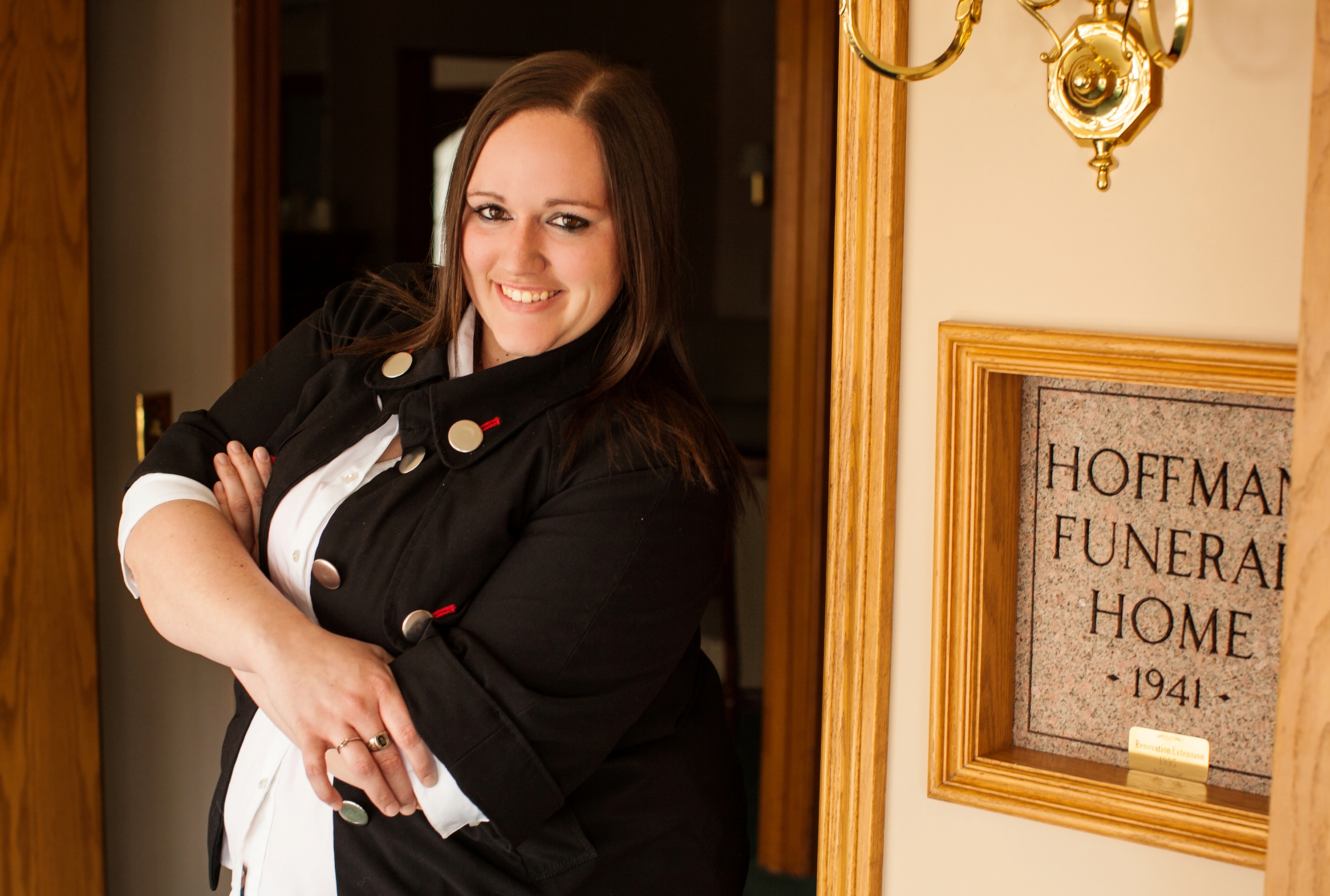 Amanda is a graduate of Trent University with an Honours Bachelor of Science in Forensic Science and of Humber College with a Funeral Directors License.  She joined the T. Harry Hoffman & Sons family operated Funeral Home in the spring of 2013.  She comes to Dashwood from Oil Springs after completing a one year internship with Smith Funeral Home & Family Centre in Sarnia, where Amanda gained valuable experience in Prearrangements and At-Need Services.  As a graduate, on the Dean's Honour Roll, at Humber College, Amanda brings with her comprehensive knowledge of current funeral services and options being offered to our families. 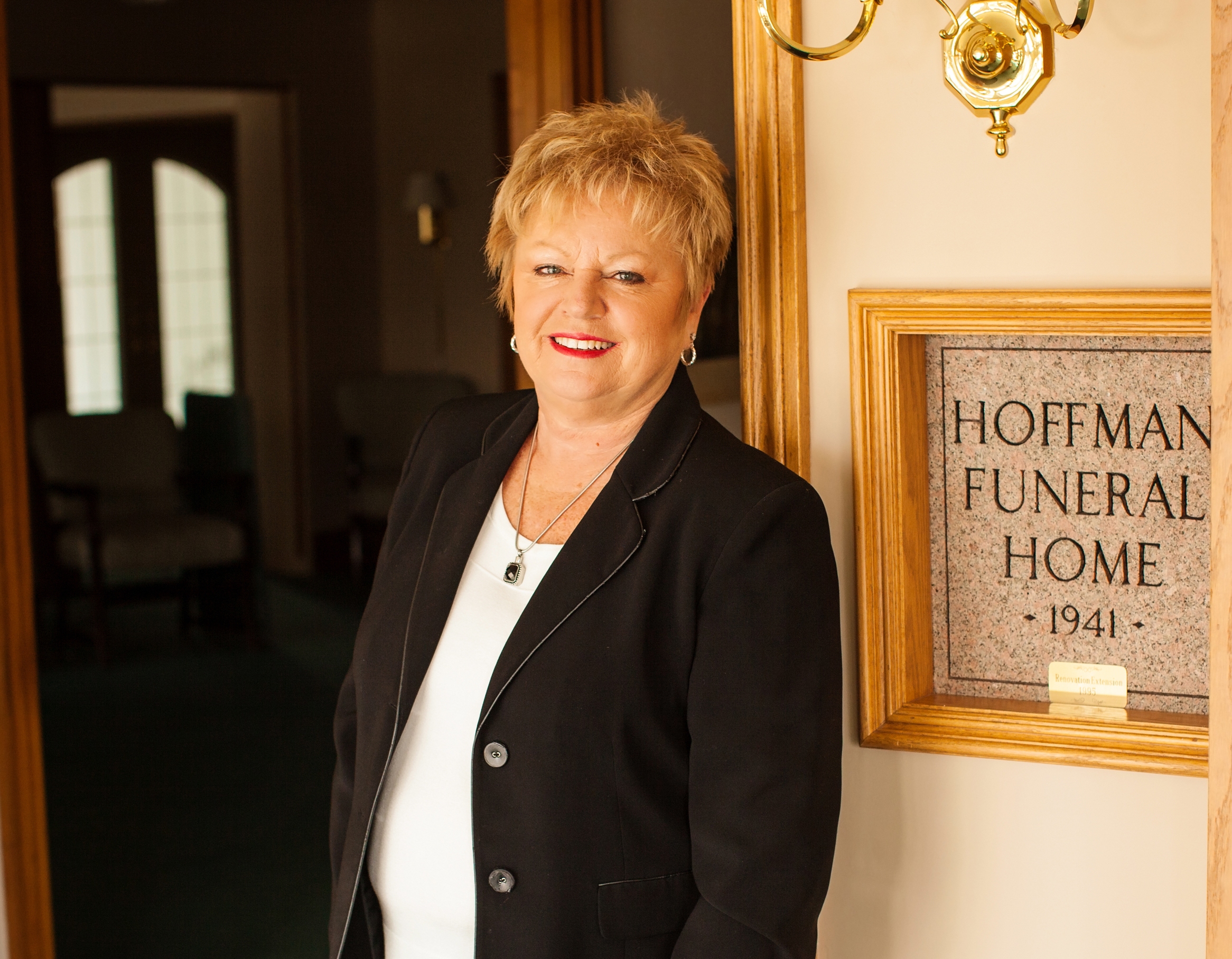 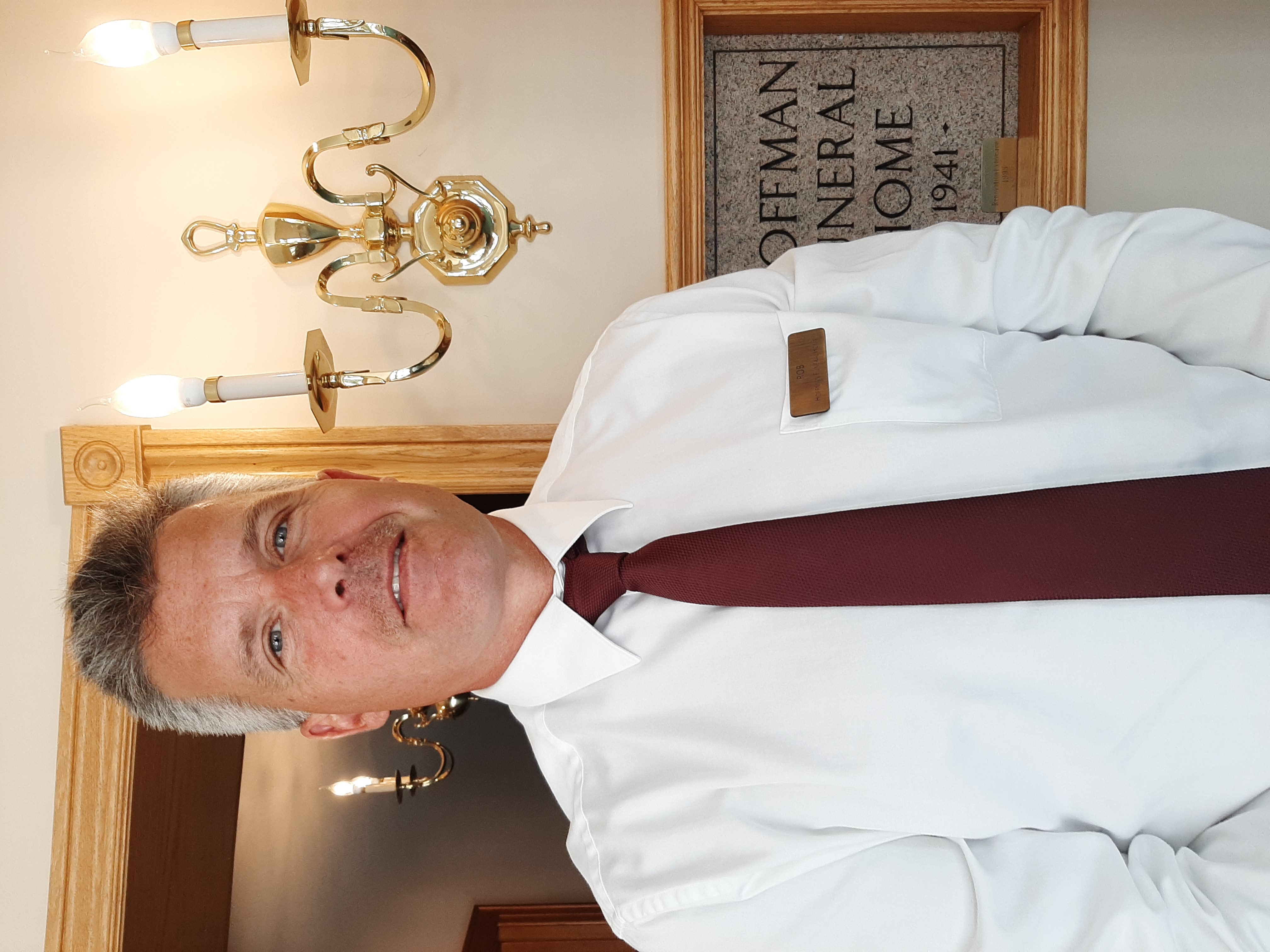 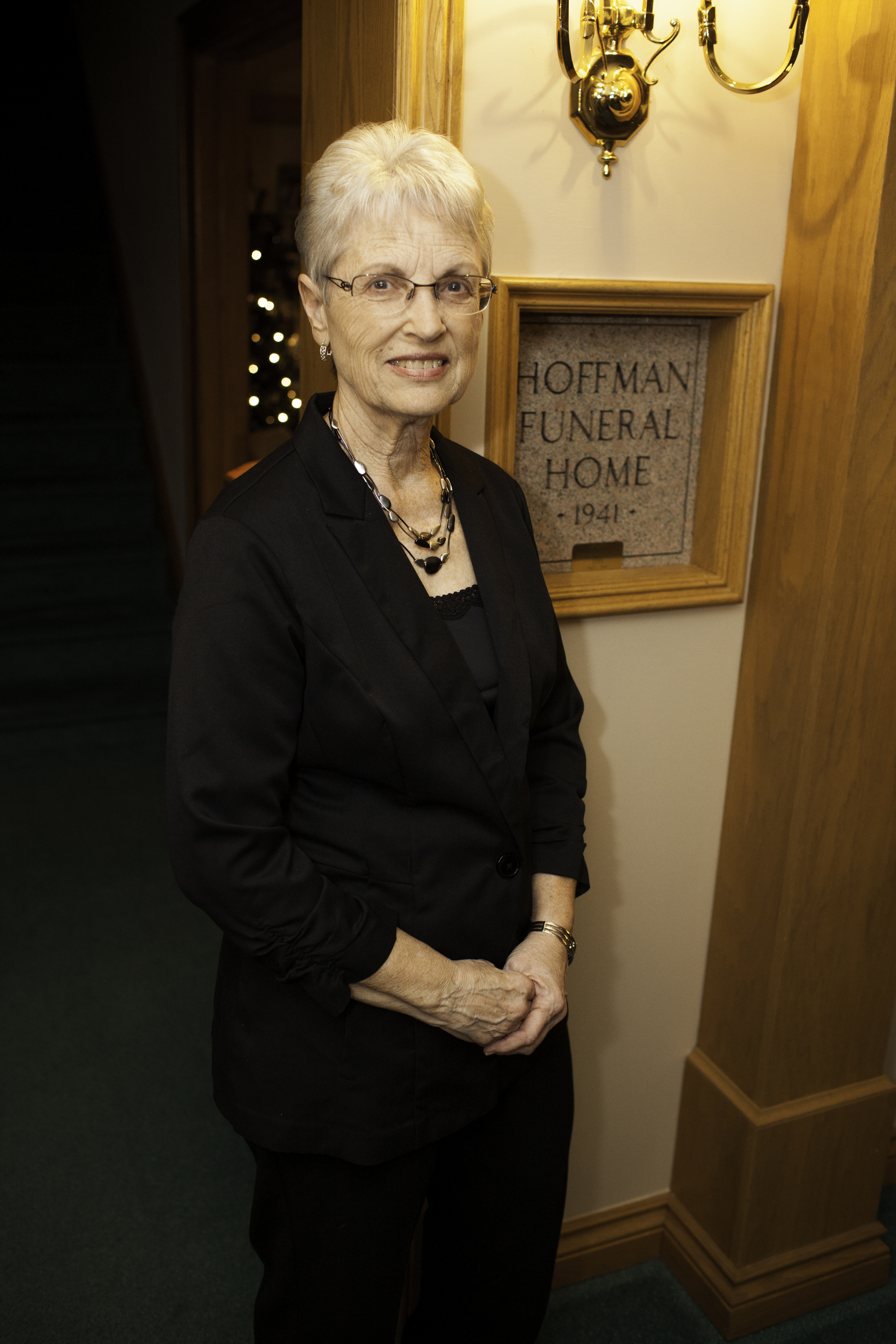