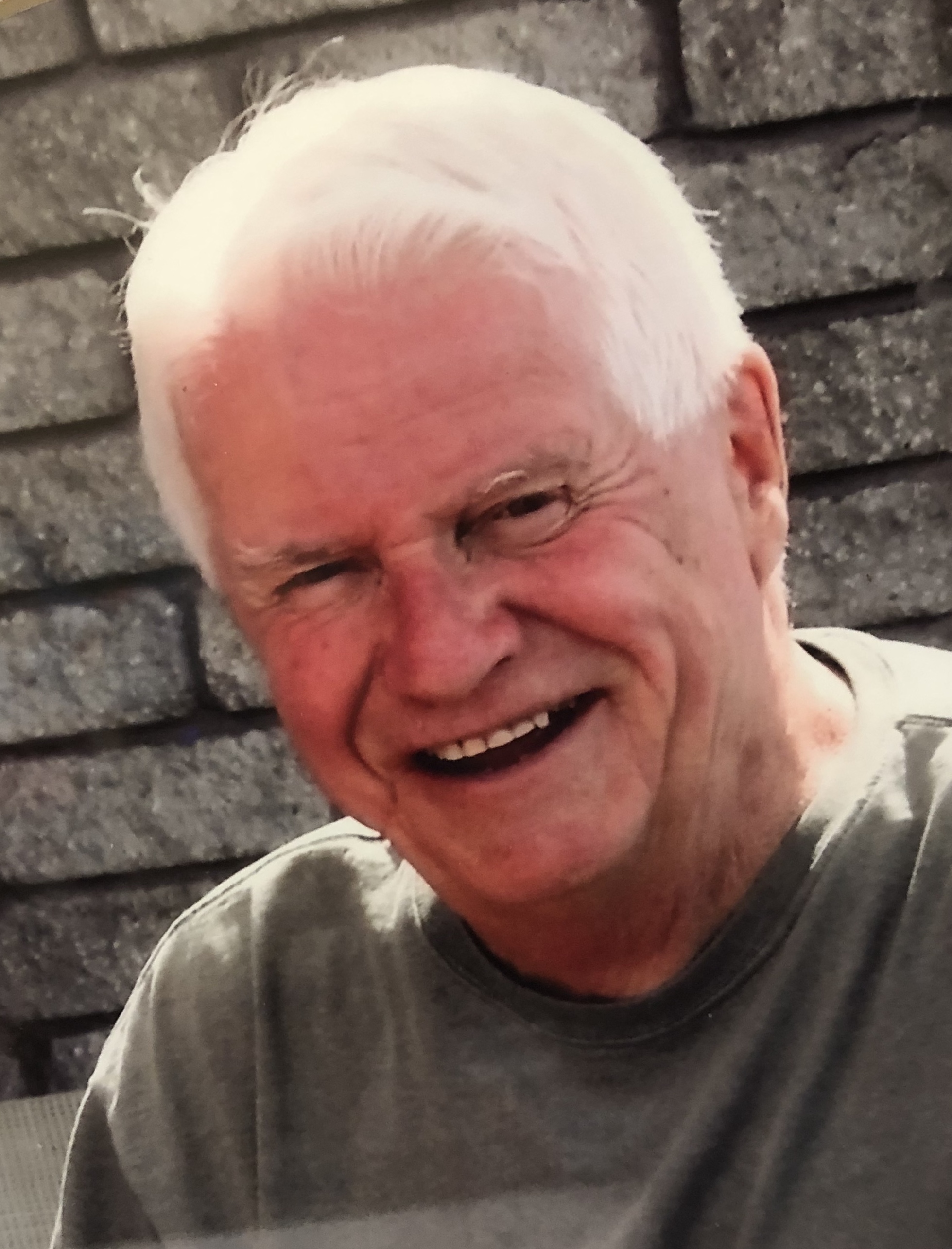 McCrum, Robert “Bob” Andrew of Grand Bend, formerly of Ottawa and Cornwall, passed away peacefully, at University Hospital in London, on Friday, February 15, 2019, age 92. Beloved husband of Helen (Gillies) McCrum. Bob is predeceased by his wife Dorothy E. L. (McLean) (1981).  Adored and loving father of Catherine McCrum of Leamington and Phyllis McCrum and father-in-law to Murray Lonsbary both of Woodstock.   Cherished Poppa of Corrina MacDonald (Scott Lindsay) of London and Rebecca MacDonald (David Nisker) of Guelph. Grandfather to David Dubini (Rachael) of Tecumseh and Alexander Dubini (Lindsay) of Regina, Saskatchewan. Great Poppa to Kirsten, Jake, Jack, Juniper, Alice, Rhett and Edwin.  Remembered by Helen’s children Paul and Lori Gillies of Victoria, B.C., James and Kathy Gillies of London, Stephen and Anne Gillies of Toronto, as well as her grandchildren Ellen, Jack and Simon.  Bob is also remembered with such fondness by his nieces, nephews and friends.  Bob was simply a ‘gem’ and will always be ‘treasured’ as one! Predeceased by his parents Ulric and Isabele (Lovelock) and brothers Frederick and Leslie McCrum.  In service to others and community, Bob spent years as a member of the Lion’s, Probus and Rotary Clubs.  He, as we are, was proud of his status as a veteran for his contribution to protect the rights and freedoms of Canadians and beyond in WWII.  At Bob’s request, cremation has taken place.   In lieu of flowers, donations to support the lives of others can be made to Ingamo Homes www.ingamohomes.com or charity of your choice would be appreciated.  A private family interment will take place at a later date.  Arrangements entrusted to the T. Harry Hoffman & Sons Funeral Home, Dashwood.