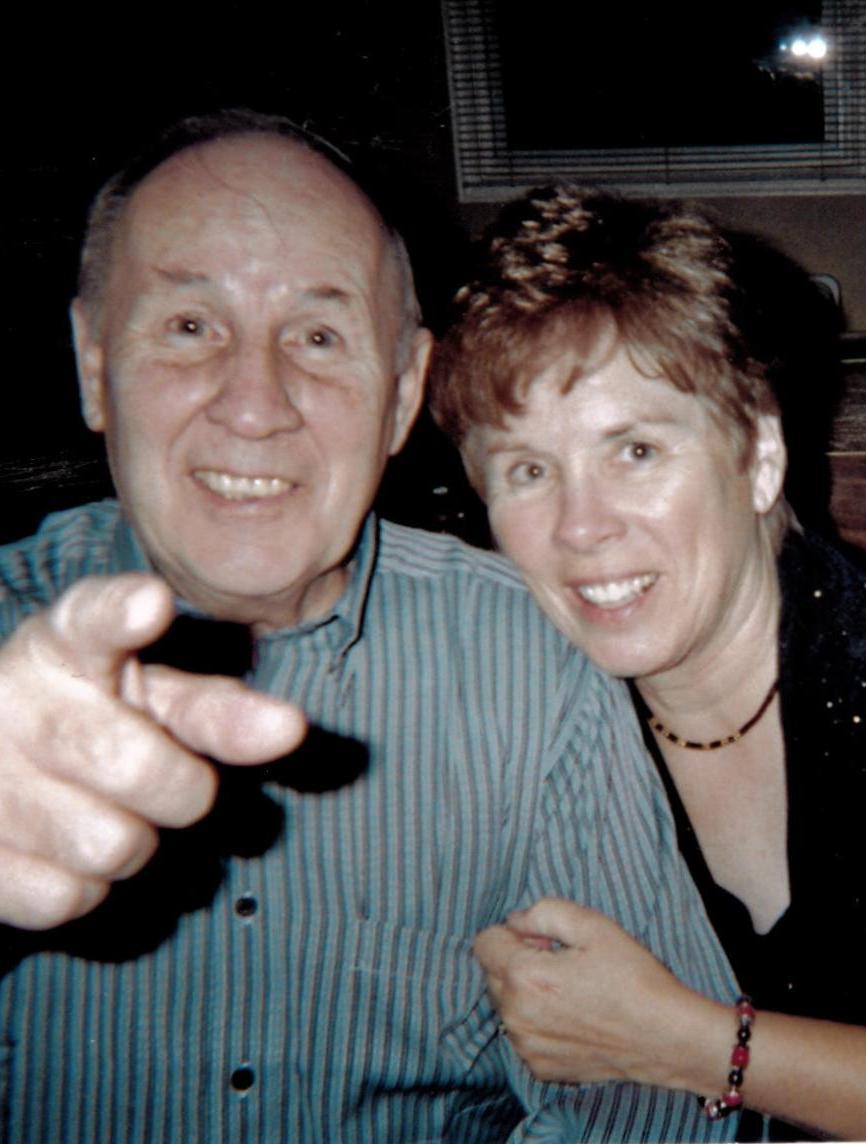 GROSS:  Unexpectedly, at his residence on Friday, September 13, 2019, Kenneth John Gross of Grand Bend, formerly of London, age 80.    Beloved husband of Ann (Hearn) Gross.  Loved father of Paul Gross of London.  Dear brother-in-law of Richard and Iris Hearn of London, Lawrence and Jane Hearn of Vancouver, BC and the late Ross Hearn (2012).  Remembered by his nieces, nephews and their families.  Predeceased by his best canine companion Cody (August 2019), and his mother Dorothy (Boss) Storos and step-father Michael Storos.  At Ken’s request cremation will take place.  A Celebration of Ken’s Life will be held at a later date.  Arrangements entrusted to the T. Harry Hoffman & Sons Funeral Home, Dashwood.  If desired, memorial donations (payable by cheque) to the Exeter Animal Hospital would be appreciated by the family.

Share Your Memory of
Kenneth
Upload Your Memory View All Memories
Be the first to upload a memory!