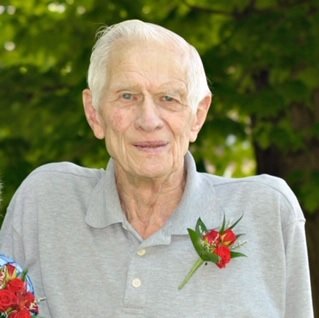 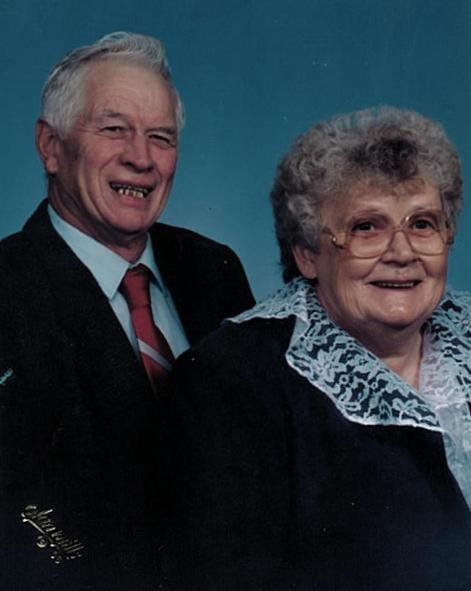 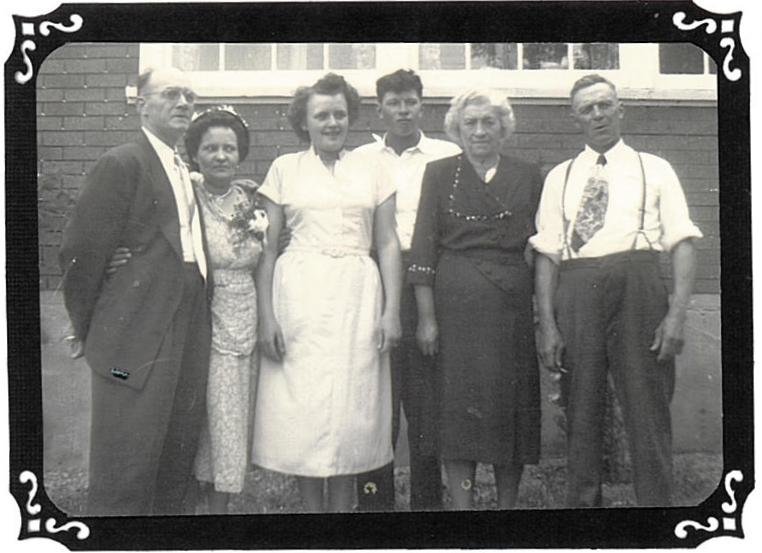 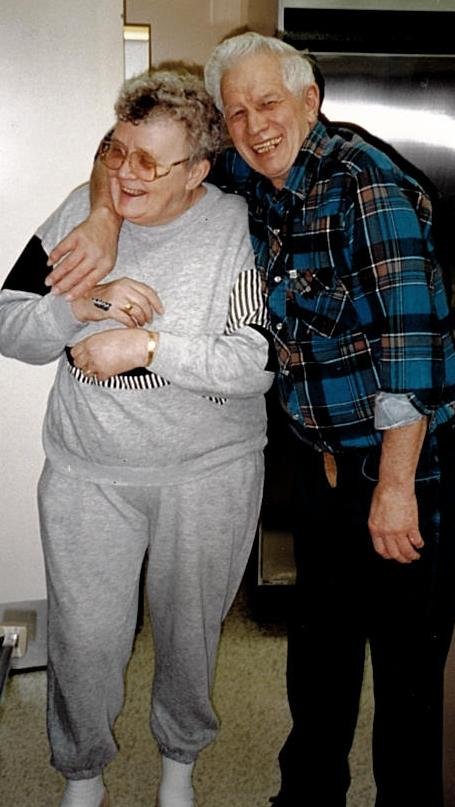 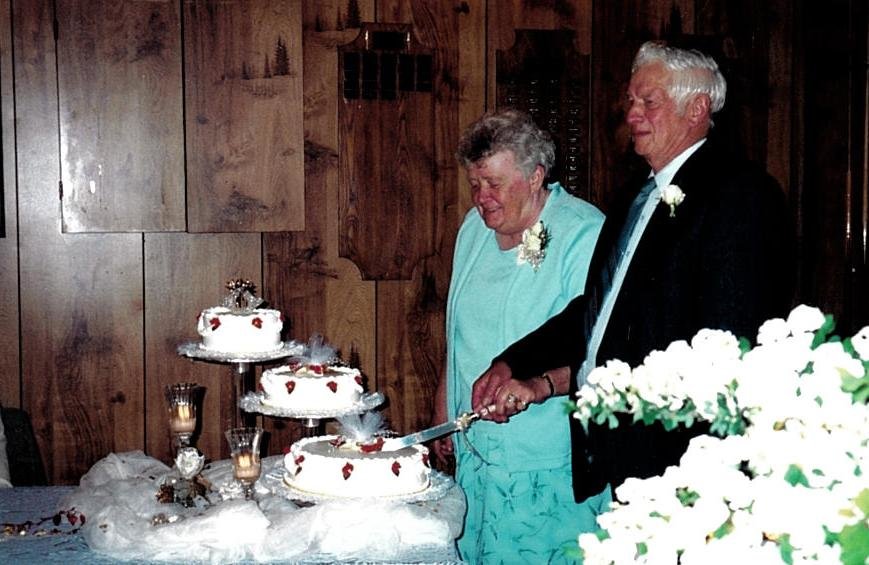 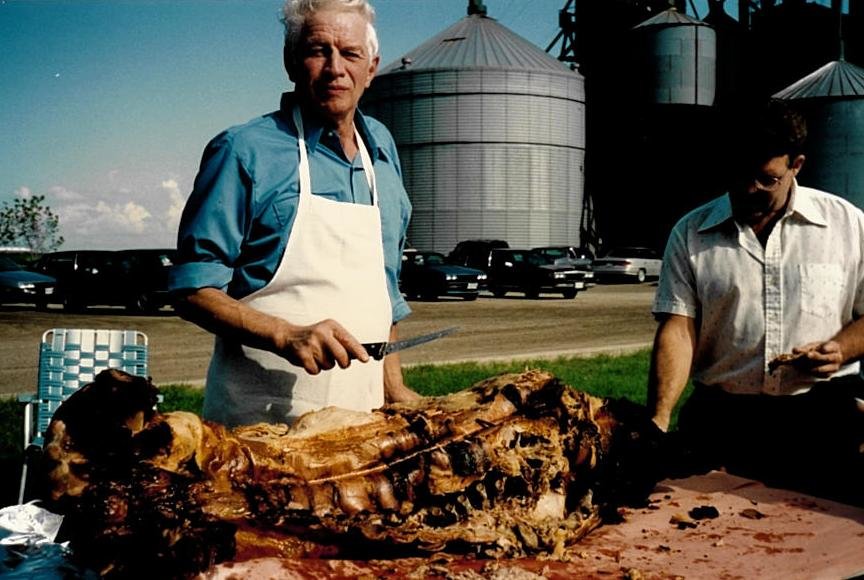 VOISIN:  Peacefully at Blue Water Rest Home, Zurich on Monday, December 28th, 2020, Alex Leo Voisin of Clinton, in his 92nd year.  He was a devoted husband, father and grandfather.  Alex was a hard worker, loved the many aspects of farming and treated every place of employment as if it was his own.  He was happiest when bouncing a young child on his knee, whether it be a grandchild or great-grandchild.  His wonderful sense of humour will be missed.  Left to mourn are:  his Wife of 69 years Marie Voisin (McNair) of Clinton, Children:  Judy (Don) Axford of Bayfield,  Linda Bird of Brussels,  Leonard Voisin of Woodstock, Bradley (Liz) Voisin  of Varna,  Bonnie Voisin of Blyth,  Donald Voisin (Sue Larson) of Bayfield and  Sister:  Shirley Ann Morley, Sister and Brothers-in-law Shirley (Cyril) Wise and Grant McNair.   Alex will also be missed by eight grandchildren, fifteen great-grandchildren and many nieces and nephews. Predeceased by son John and sons-in-law Ken Bird and Randy Blanchard, brothers: Peter, Lawrence, Joseph, Sisters: Dorothy, Teresa, Florence, Jean, Mary and Mildred. At Alex’s request, cremation has taken place.  Interment St. Boniface Cemetery, Zurich.  A private memorial will be held at a later date.  Arrangements entrusted to the T. Harry Hoffman & Sons Funeral Home, Dashwood.  Donations may be made directly to a charity of your choice.

Share Your Memory of
Alex
Upload Your Memory View All Memories
Be the first to upload a memory!
Share A Memory