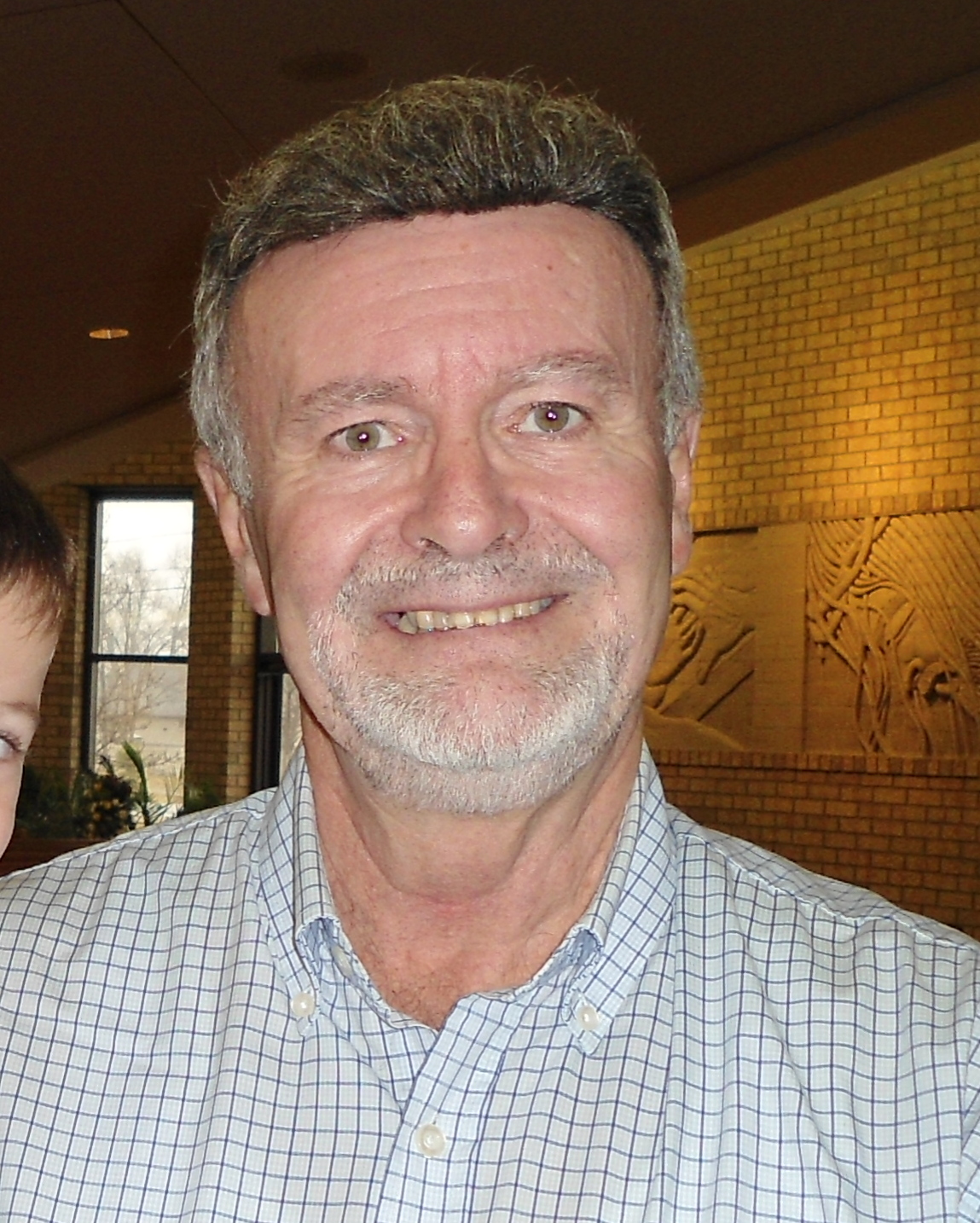 McROBERTS:  Unexpectedly, at his residence, on Thursday, April 7, 2022, Donald Gordon McRoberts, of Turnbull’s Grove, Dashwood, in his 81st year.  Beloved husband of Judy (McLachlin) McRoberts of 50 years.  Loving father of Jamie McRoberts of Sarnia and Karen McRoberts of London.  Special papa of Hailee, Cole and Preston.  Dear brother of Sharon Exley of London and brother-in-law of Anne and Jim Prout of Exeter, Ron and Margo McLachlin of Paris, ON.  Remembered by his nieces, nephews and their families.  Predeceased by his parents Gordon and Elsie (McLennan) McRoberts and his father and mother-in-law Frank and Rae (McKenna) McLachlin.  Don was a long time sales representative with EM Plastic in Brampton and he served on the Board for many years at Turnbull’s Grove.  At Don’s request, cremation has taken place and no formal services will be held.  Arrangements entrusted to the T. Harry Hoffman & Sons Funeral Home, Dashwood.  If desired, memorial donations, (payable directly) to the Alzheimer’s Society or a charity of your choice would be appreciated by the family.

Share Your Memory of
Donald
Upload Your Memory View All Memories
Be the first to upload a memory!
Share A Memory