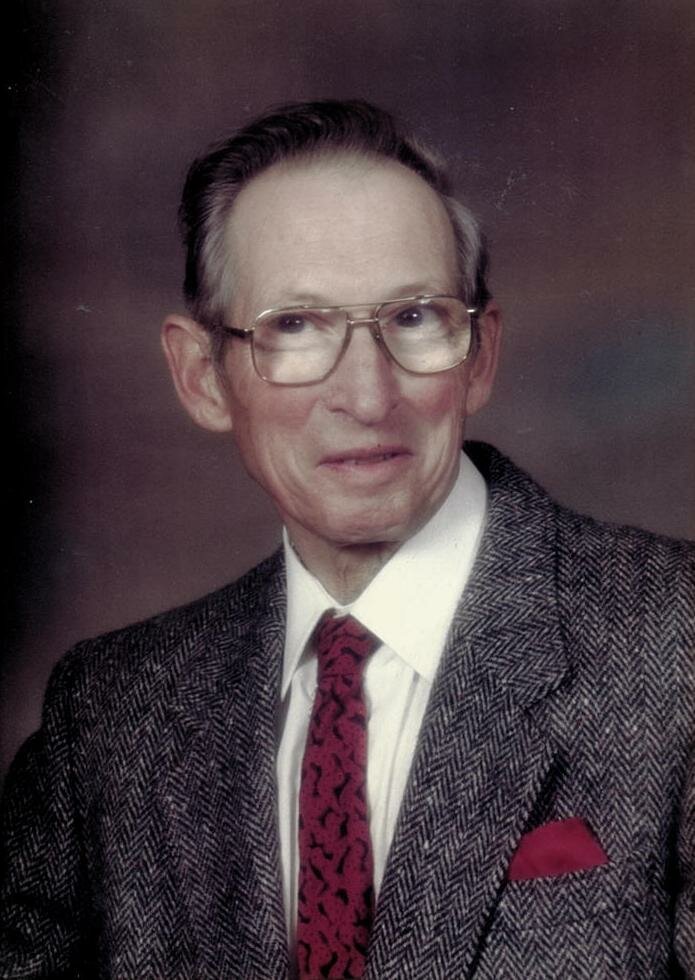 HAIST:  August 16, 1937 – December 2, 2022, Passed away peacefully, at Seaforth Community Hospital, Seaforth, on Friday, December 2, 2022, Stanley Everett Haist of Dashwood, age 85, gone to decorate his room.  Joining his parents Everett George (1995) and Sophia Martha (Schroeder) Haist (1990) and brother Jarvis (1922).  Fondly remembered by his nephews the late Garry (2022) and Lynne Dutertre, Donald Dutertre, Guy and Mary Dutertre and their families.  Predeceased by his sister Eunice Dutertre (2012) and her late husband Frank Dutertre (2006).  The Funeral Service will be held at the T. Harry Hoffman & Sons Funeral Home, Dashwood, on Saturday, December 10, 2022 at 10:30 a.m., with visitation commencing at 9:30 a.m. Mr. Murray Scanlon Officiant.  Interment Exeter Cemetery.  After graduating from Normal School his teaching career lead him to teaching at Brucefield, Shipka and Blackbush.  The last teaching year he was at Stephen Central from 1967-1968.  After retiring from teaching he started his own painting business which he continued into his 70s.  Stanley lived out of his large well kept garden, fruit orchard and flock laying hens and roosters.  Entertainment was in the Dashwood Band, then the Dashwood-Seaforth Band and the Exeter Band and he also spent his life singing in his church choir.  If desired, memorial donations (payable directly) to the Canadian Cancer Society or the South Huron Hospital, Exeter or the Seaforth Community Hospital or a charity of your choice would be appreciated.

For those that were unable to attend the service, it was recorded and can be viewed by clicking this link https://youtu.be/w1tr5qJgFdM

Share Your Memory of
Stanley
Upload Your Memory View All Memories
Be the first to upload a memory!
Share A Memory